Kings Boxing Academy are shouting Bravo to Skemers ABC for their dynamic and vibrant show also to the officials, supporters and those behind the scenes who made their great show possible.

Kings Boxing Academy were privileged to grace the canvass with a great skills bout for Max Timmins which was his debut for the club after being let down to box on several occasions also Finn Addiscott’s rip-roaring crowd thrilling re-match against Bristol’s Tom Smith a strong tough opponent, full respect to both brave boxers!

The icing on the cake Kings’ was Finn Addiscott convincingly won his bout also winning ‘The Best Boxer of the show’, he now joins fellow stable-mate George Clark in the National Championship starting 21st November. 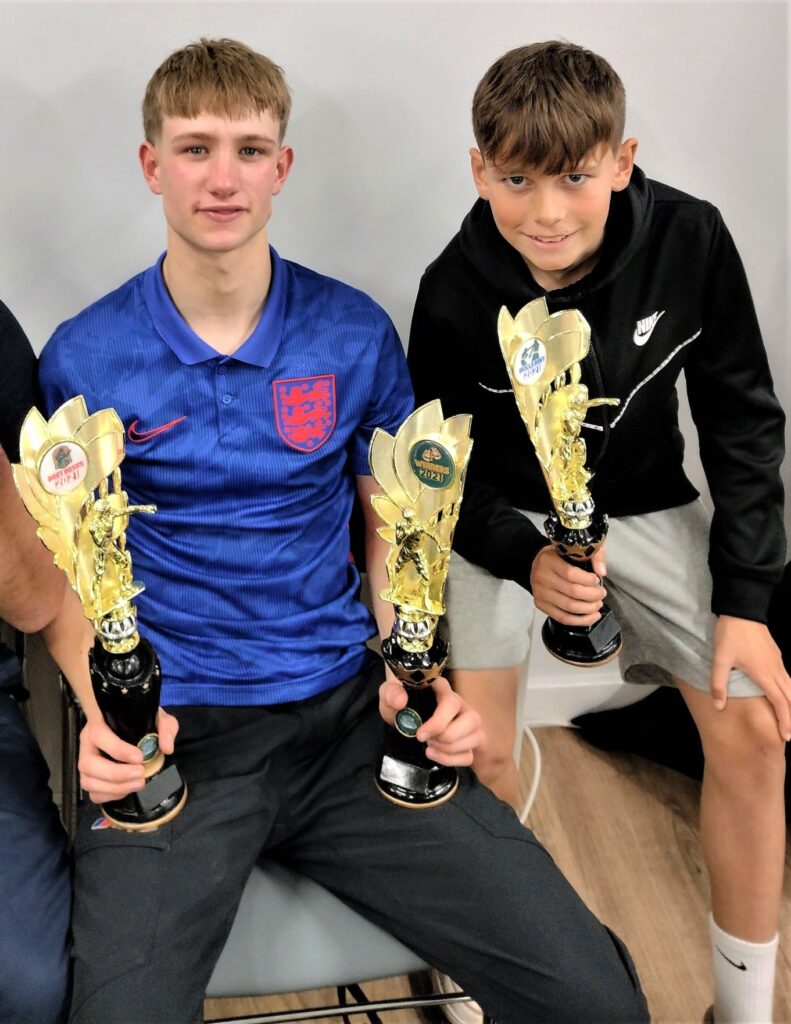